The Future of Affiliate Compliance in the Online Gambling Industry 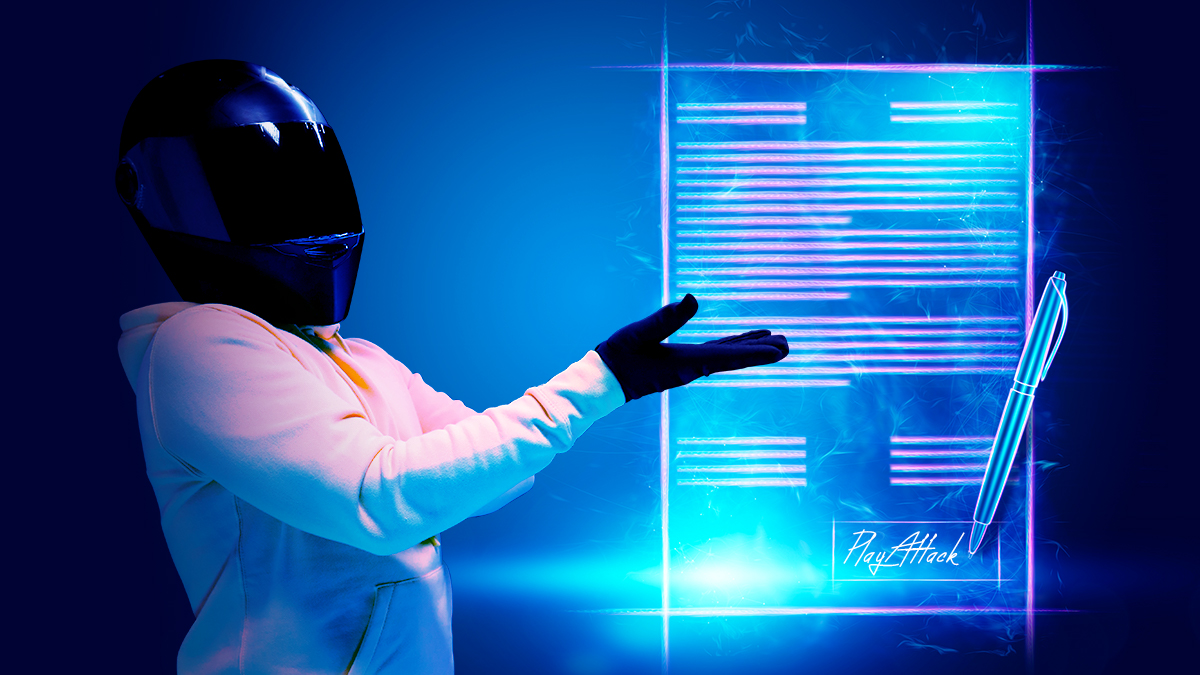 Last summer, the Responsible Affiliates in Gaming, otherwise known as RAIG, announced that they were in favour of introducing a licensing regime for gambling affiliates who operate in the British Gambling Market.

Despite being the driving force behind the idea, RAIG has also suggested that Britain’s gambling regulator, the United Kingdom Gambling Commission (UKGC), take charge of overseeing the implementation and handling of the proposed licensing regime.

It is still unclear as to what the specifics are regarding this new licensing regime. RAIG states that the license will inevitably offer player protection by raising the standards to which gambling affiliates must adhere. Therefore, such a regime would promote an overall safer gambling environment for players.

Even though this specific example talks about the UK, this scenario can be easily applied to different gambling jurisdictions, since it’s not unusual for other countries to follow suit when someone in the industry introduces a set of new regulations.

The discussion has been ongoing throughout the past year and even though the intentions are noble, people in the industry remain divided. Under these new circumstances, gambling affiliates would need to pay a fee to obtain this license and continue their operations and, most importantly, adjust their practices to ensure they remain compliant. Based on that, some affiliates have raised questions on whether a regime will have the desired effect or whether it could prove harmful towards smaller affiliates who might not have the financial capacity, time or resources to adhere to additional regulations.

Why Is the Idea of a Licensing Regime Being Put Forward?

According to the RAIG, the purpose is to improve the gambling environment by making it safer for players. This would be accomplished by eradicating certain practices which are deemed harmful or unsafe for players.

More specifically, these harmful practices might involve persuading players into thinking that placing more bets can help them resolve their debts or promoting untrustworthy online casinos that are likely to scam players. This short-term mindset is not sustainable as affiliates will not be able to retain most players in the long run.

Therefore, the licensing regime would aim to promote a safe gambling environment by enforcing certain standards that would not allow affiliates to use any malicious practices as part of their business strategies. It would help push for a transition from short-term thinking to a long-term approach by instilling a culture of fair and safe promotional methods.

That’s not to say that affiliates are not held accountable whatsoever, as they are already required to comply with CAP and BCAP Codes from the ASA, exactly like the rest of the advertising industry. In addition, the regulations placed upon operators from the UKGC are then passed onto affiliates as well.

It is important to note that these harmful practices are only adopted by a minority of affiliates in the industry. Nevertheless, the use of such practices can easily result in an increase of problem gamblers in the wider gambling community.

In addition, the current landscape of gambling affiliate marketing should also be of concern to the majority of affiliates who operate with good intentions and total transparency. They might be working with the same affiliate program as affiliates who are operating in a harmful manner. If some affiliates end up hurting the brand image of a casino through malpractice, then the majority might also feel the effect of players no longer trusting these brands. In turn, affiliates could start to see their traffic decreasing.

This is a major reason why some affiliates would be on board with a licensing regime. However, there is also a case to be made for highly reputable affiliates who might be against it.

How Will the Licensing Regime Affect Smaller Gambling Affiliates?

A licensing regime, whilst done with good intentions, may have financial implications for smaller affiliates and one-man teams.

Gambling affiliate marketing is known to be a highly rewarding business venture for those who put in the amount of time, effort and resources it takes to become successful. Smaller affiliate teams already invest a chunk of their financial resources into hosting their own platform, constantly updating their offers, writing engaging content, maintaining the performance of their site when problems inevitably arise, amongst many other things.

The cost of obtaining a license which may include strict regulations that can result in fines, and even legal fees, may be too much of a burden on these affiliates. This is where smaller affiliates will suffer more than the powerful competition in the industry, through no fault of their own as they are most likely already adhering to industry standards as it stands.

This would not be much of an issue for large affiliate companies who can easily afford to allocate a budget for the cost of a yearly licensing fee. With there being a considerable gap between small and large affiliates, a push for a licensing regime may give larger companies even more of an advantage over the rest.

Could we, therefore, see smaller affiliates being pushed out of the market as a result? Would a licensing regime have the opposite effect if smaller reputable affiliates feel that their only option is to turn to other less-regulated markets? These are just a couple of the many questions that need to be answered before the UKGC or any other regulator moves forward with a licensing regime.

How Will the Licensing Regime Affect Players?

Another question that must be asked and answered regarding a licensing regime is the effect it would have on players.

At first glance, this might seem like a ridiculous question, seeing as the whole point of a licensing regime is to protect players. However, is it possible that this could actually end up harming a lot of players instead?

As mentioned earlier, a licensing regime could potentially push great small affiliate teams out of the market and into less regulated ones with unlicensed operators.

Players who would normally visit these affiliate websites as a go-to source for reliable and trustworthy information on gambling sites will now have to look elsewhere. Essentially, if this happens, they could end up playing on risky gambling sites that are not properly licensed, which would cause the licensing regime to do the opposite of what it was originally intended to do.

In this article, we have carefully outlined the licensing regime, why there is a demand for it to be introduced, how it would impact small and large affiliate businesses, and players.

Seeing as a licensing agreement would impose the responsibility upon all affiliates to operate legitimately and fairly, affiliates would have to take it upon themselves to ensure that they are adopting the correct tools to remain compliant at all times.

Additionally, those who are non-compliant may be urged by regulators, or even the affiliate programs they form part of, to adapt their methodologies in accordance with new regulations.

The tools which could be made available to affiliates to achieve compliance could be as simple as reminding players to take a break from gambling and focus on other activities instead. Affiliates could also be required to promote the self-exclusion scheme in instances where players may have developed a gambling problem.

If the licensing regime is successful, the positive reputation of gambling affiliates across the board would immediately increase in the long term. The regime would quickly ensure that all affiliates promoting the casinos and sports betting platforms of well-known operators would be doing so in a fair and transparent manner that ensures safety for players.

It must also be noted that the responsibility should also fall on the shoulders of affiliates, and not solely operators or affiliate programs. The reason for this is that they are already licensed, and are already abiding by all regulations to the fullest extent.

In the end, whatever happens, moving forward, it will definitely be interesting to see how the situation unfolds and what this could mean for the future of gambling affiliates.

Brands
Categories
We use cookies to personalize your experience on the PlayAttack website and analyse traffic. Find out more.