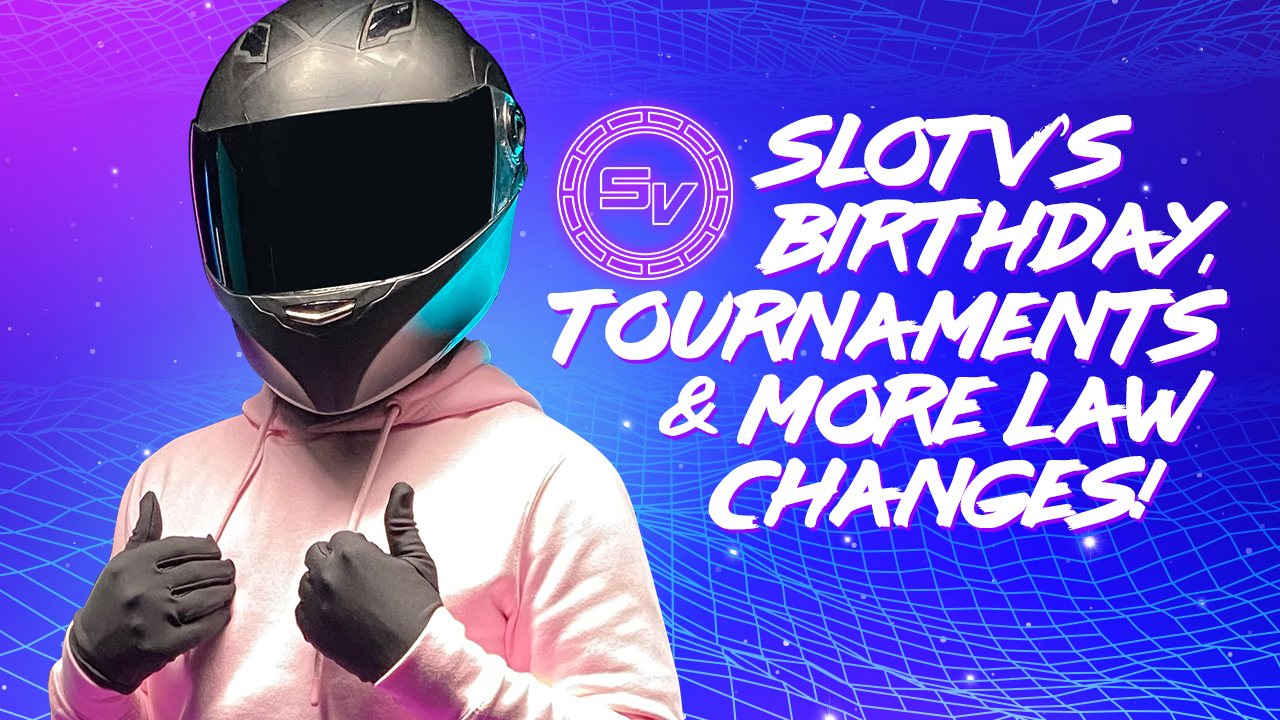 The Juicy stakes tournament by Booongo is here for you!

We've got a delicious special for you! From March 25th to the 30th, our friends from Booongo are launching the "Juicy Stakes" Tournament, which will run across all of PlayAttack brands.

There's a progressive prize fund here, which means it starts with a minimum of €40,000, but it will only get juicier throughout the tournament, making the prizes for the 300 winners skyrocket as well!

To win, your players will need to make a minimum of 150 spins and get as many points as they can in any of the qualifying slots. And to fuel up before the big battle, your players can use the code JUICYFRUIT at Mr Bit Casino to get 30 juicy free spins in "Book of Fruits" with any deposit over €15 until the end of March. Have fun!

T&Cs: The link to the Terms & Conditions will be available as soon as the tournament kicks off on our brands.

Finance Minister Gernot Blümel has announced a nationwide gambling regulatory overhaul, which is supposed to take place in spring and summer 2021. It's pretty liberal and is basically just copypasting recent legal tweaks from other European countries:

Actually, this list also contains a pretty unexpected restriction, not on casinos, but on the Austrian government itself! Civil servants will be banned from accepting gifts of any kind from gambling, tobacco, and arms companies.

From March 26th to April 30th, SlotV Casino is throwing a humongous party in honour of its birthday, and everyone's invited! The bash will last for five weeks, with a total of 5 tournaments, 5 lotteries, not to mention 5 special birthday cases from top selected game providers!

– Things will kick off on March 26th with the "Let's make it hot" tournament by Pragmatic Play
– Then there's the "Amazing party" from Amatic
– Next is the "Push to the win tournament" from Push Gaming***
– Followed by the "Lucky Gaming" tournament from Microgaming
– And finally, there's the epic "Space Celebration" by Yggdrasil

There are €5,000 at stake in each tournament, plus once a week, the most active players will go home with the special Birthday Cases from whichever providers are holding their tournament at the time. We can't tell you what's inside the cases yet, but something tells me you won't be disappointed.

Regarding the lotteries: there are 5 of them as well; each one lasts a week and has €5,000 at stake. To participate, a player just needs to buy a lottery ticket. The price depends on their deposit amount: the higher it is, the cheaper the ticket. Good luck!

***Disclaimer: Please note, that the tournament name has been changed to "Push to get lucky."

T&Cs: The link to the Terms & Conditions for each of these tournaments & lotteries will be available on SlotV's website as soon as the relevant tournament/lottery kicks off.

The Chinese government gave illegal cross-border online gambling operators until April 30th to stop providing their services to Chinese citizens and surrender to the authorities.

The announcement sounds like a real military ultimatum — and we quote – "Those who give in within the prescribed time limit and cooperate with the authorities may avoid jail… But those who refuse to surrender will be punished in accordance with the law without hesitation"!

Considering that over the past three years, China has arrested over 25.000 people for organizing or facilitating online gambling, we don't think they're joking.

Now, in case anyone watching this wants to report themselves, you can do this in person, over the phone, through the mail, or through a third party. There are even special perks for providers who rat on their business partners. Haha.

This all sounds pretty serious. The only thing we don't get is how exactly China plans to crack down on foreign gambling operators located outside of China?